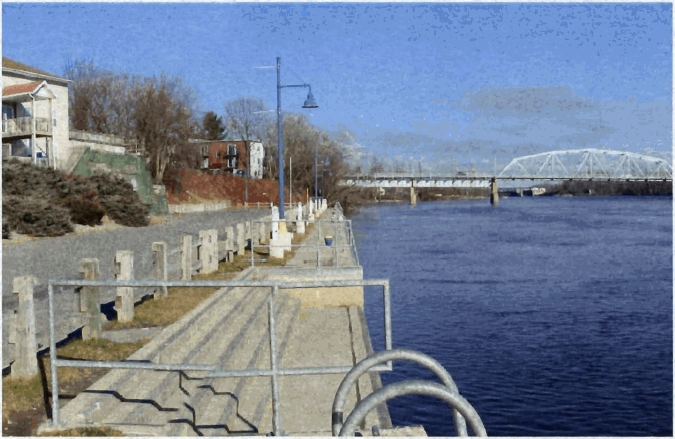 An important crossroads since Colonial times, Mechanicville’s history is a tale of Americana. Like many communities in the northeast United States, Mechanicville was affected greatly by the 19th century Industrial Revolution. Located on the Hudson River just north of Albany, the city was a key point on the Erie and Champlain Canal systems and a major hub for railroads and other industries. The latter half of the 1800s and the early 1900s brought a succession of various immigrant groups, and the city’s rich character, to this day, is a reflection of these colorful Americans.

A gallery of late 19th century photographs (with accompanying text by City Historian Dr. Paul Loatman) from a Mechanicville family of the time – the Forts – provides a wonderful glimpse into ordinary life at the end of the 19th century.