Welcome to the County of Saratoga

With its friendly people, thriving tourism, and one of the lowest county tax rates in the state, Saratoga County is an excellent place to live, work and visit. We are proud of our strong commercial growth and a diverse local economy that ranges from Global Foundries, the largest high-tech economic development project in the country, to thriving family farms that are some of the best in Upstate New York. Our cultural venues, excellent schools and colleges along with trails, parks and recreation programs make Saratoga County a great place to call home. 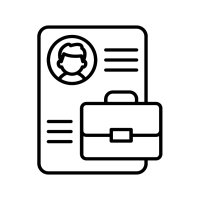 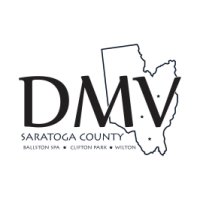 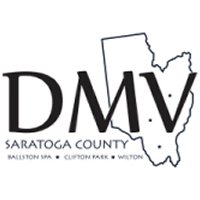 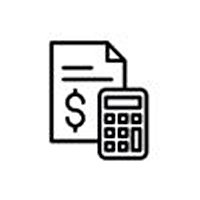 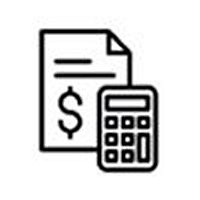 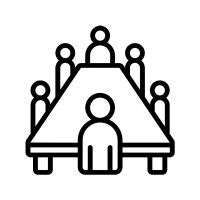 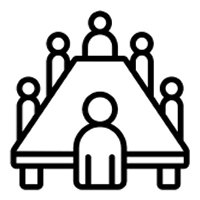 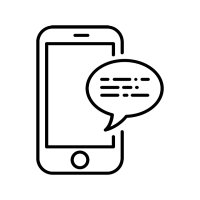 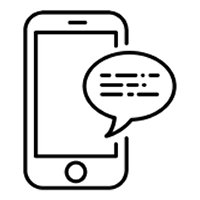 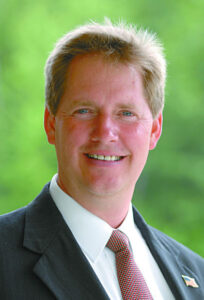 Theodore T. Kusnierz, Jr. is currently serving in his second term as Chairman of the Saratoga County Board of Supervisors and has represented the Town of Moreau as Supervisor since 2018. He has served in various capacities in State and local government for over 32 years.  Prior to his election as Supervisor, Mr. Kusnierz worked for the NYS Senate as Director of Policy and Operations, Director of the Legislative Commission on Rural Resources, and Chief of Staff and Director of the Senate Standing Committee on Agriculture.  During that time, he was also a Councilmember for the Town of Moreau for 16 years.

Mr. Kusnierz is a life-long resident of the Town of Moreau where he attended schools in the South Glens Falls Central School District and graduated from Cornell University. As a small businessman, he and his wife Mary Ellen operate Candy Cane Farm, LLC which is a 300-acre family-run Christmas tree plantation and registered Black Angus Cattle breeding operation where they raised their son Ted and daughter Jacqueline. 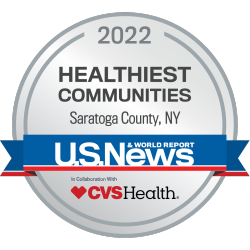