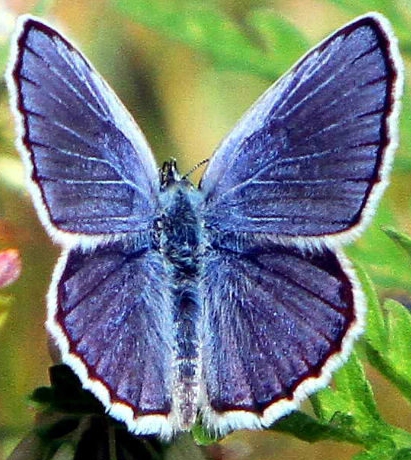 The KBB is an endangered species protected by the US Fish and Wildlife Service (USFWS) and the New York State Department of Environmental Conservation (NYSDEC). The FE is a threatened species protected by the NYSDEC. The habitat mitigation sites are within the York State Saratoga Sandplains Recovery Unit (SSRU) for the KBB, which includes existing and recently created habitat areas managed by the NYSDEC

The USFWS and NYSDEC assisted the County in determining the best location to create KBB habitat remote from the airport. The chosen locations are proximate to other existing KBB habitat mitigation sites and will help meet the USFWS SSRU goal of creating a total of 320 acres of suitable habitat for a viable population of KBB.